If you're struggling to load and build your quads, you may want to consider adding the lesser known hack squat to your routine.

It is no secret that squats in general recruit multiple muscle groups in one fluid movement.  But beyond the basic mechanics, a squat can also be loaded in such a way that forces additional emphasis on different muscle groups.

Yep, you guessed it; the hack squat places that additional emphasis on your quads.

To give you an example; the barbell back squat will (should) load your glutes first, followed by your quads, hamstrings, core and calves.

A hack squat on the other hand; will load your quads first, followed by glutes, hamstrings, core and calves.

Most people turn to the hack squat for aesthetics, strength and size.  So if you want any of those things, this is the move for you.

It's worth noting that this squat is in a league of its own, so it should never be considered a replacement for the barbell back, front or any other squat variation.

A hack squat can be performed both assisted and unassisted.  The assisted version of this exercise is arguably the most commonly performed, so let's look at that one first...

The assisted hack squat machine forces you through a fixed movement, with the weight loaded directly over your shoulders.

When you combine this weight placement, with the machine position, and the mere fact that it is assisted; you end up with a squat which is less demanding on your upper body.  This then allows you to push the weight wholly through your legs and mostly through your quads. 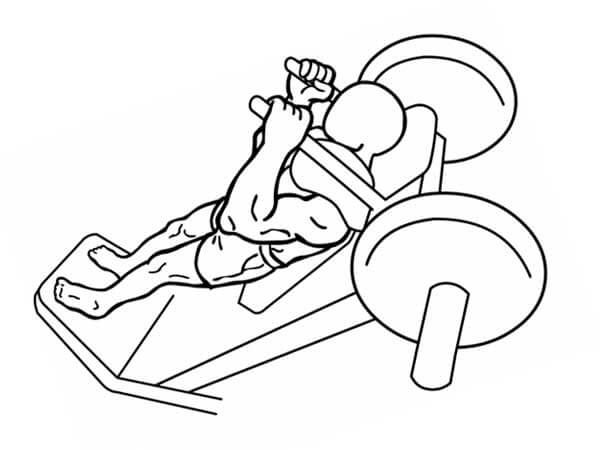 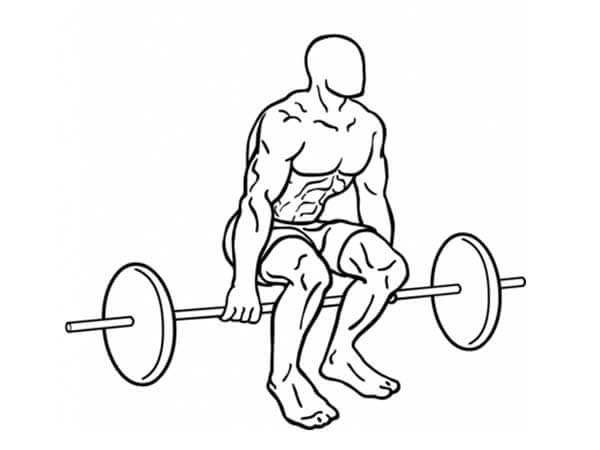 The free-weight version of this exercise is less common, but ultimately achieves the same results.

In this instance the weight starts behind the legs, and is picked up then lifted to behind the knees.

By moving the weight through this low position, you again reduce the demand on your upper body to stabalise the load.  As a result; your legs (mostly quads) take the load and reap the rewards.

When to do it

Where you place the hack squat in your routine depends heavily on your desired outcome.  Generally speaking, it is best placed in the middle or towards the end of your workout.  This is because you should always prioritise your key compound moves such as the more regular squats and deadlifts.

When all is said and done, it's your choice whether you perform an assisted or unassisted hack squat.  It's a pretty impressive lift from both perspectives and ultimately; either/or will grow your quads.

Finally; always make sure you're comfortable with the range of motion before you load the exercise.

Related; What Muscles Do Squats Work?